Christmas lights are also a large part of Philippine Christmas traditions. Houses and businesses and entire neighborhoods decorate with brightly colored lights and large glowing stars. Vibrant colors are an important part of this tradition and the Christmas light displays are breathtaking.

We would be remiss if we didn't mention the traditional Parol - a festive paper lantern in a star shape. School children in the Philippines make paper lanterns during Christmastime from bamboo sticks and paper. The Parol is a tradition that is distinctive to the Philippines and below is a nice video on how to make one yourself:

Nativity scenes are also on display in the Philippines at Christmas time. The Christ child (called Santo Nino in the Philippines) is displayed in a traditional nativity setting with the holy family, three kings, and the manger scene.

Below are a few nativity scenes made in the Philippines. You'll notice the bright color palettes used and the careful handiwork that goes into creating these festive Filipino nativity displays. 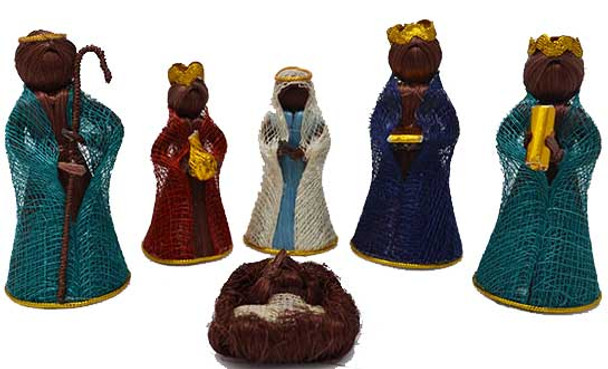 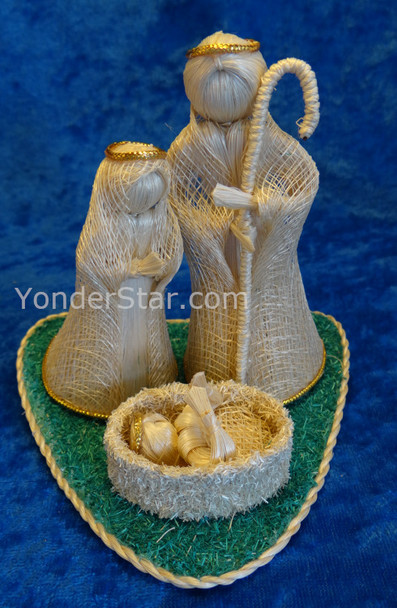